Why Pending Home Sales Fall Through 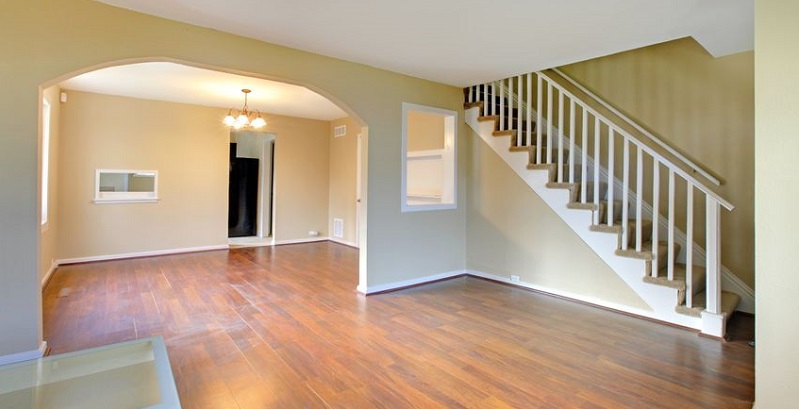 Pending sale signs don’t always lead to a closed deal. If you’re a New Orleans homeowner who can’t afford delays in selling your home, selling fast for cash may suit you.

Neighbors take note when a “Sale Pending” sign goes up in front of a house that has been on the market. It means the seller has received a satisfactory offer, which may bode well for real estate prices throughout the neighborhood. It also signals an opportunity to make friends with the new arrival.

Sometimes, however, the “Sale Pending” sign comes down while the “For Sale” sign remains. The pending sale of the home has fallen through before a contract could be signed.

Home sales fell through at an increasing rate in 2016, Samantha Sharf reports in Forbes magazine.

Since 2014, Trulia has measured how often homes return to the market after reaching an initial sale agreement. It does this by tracking listings that move from “active contingent” or “pending” status back to “for sale” or “for sale by owner” in the country’s 100 largest metropolitan areas.

Four of these top 10 areas are in California, where standard contracts give buyers 17 days to do inspections…or to get cold feet, Elizabeth Weintraub reported in The Balance.

First-time homebuyers experience the greatest amount of failed deals. When obtaining a loan, their finances face more scrutiny because they don’t bring equity or a credit history from a previous home. Also, first-time homebuyers who are seeking an FHA loan for a down payment face restrictions on the type of home and its amenities they can purchase.

Buyers who don’t know any better can also make themselves ineligible for a mortgage loan by financing another large purchase around the same time, such as furniture or a car, which increases their debt ratios, Weintraub reported.

First-time homebuyers represented 35 percent of home sales in 2016, up from 32 percent in 2015, which may be part of the reason for the increase in failed sales.

Middle-aged homes, built from 1959 to 1969, had the highest percentage of failed sales at 5.2 percent in 2016, Sharf reported. In part because of the predominance of premium homes among new construction; these high-end properties represent more than 70 percent of homes built after 2000.

Another factor in the comparatively high rate of failed sales of middle-aged homes is that they may be in line for a first round of renovations that older homes have likely gone through already.

Some properties have problems that become evident only after a professional inspection. When a home inspector points out serious problems with a home’s roof or HVAC system, the buyer may panic and back out of the purchase, Weintraub reported.

Delays can also ensue if a buyer demands that the seller make the home repairs found necessary by the inspector, or demands a credit from the seller as compensation.

If you expect delays in selling your home through traditional means, we offer resources for New Orleans homeowners who want to sell their houses fast and move on with their lives. Contact Big Easy Buyers at (504) 513-7878 or check out our FAQ on selling your home fast and for cash.