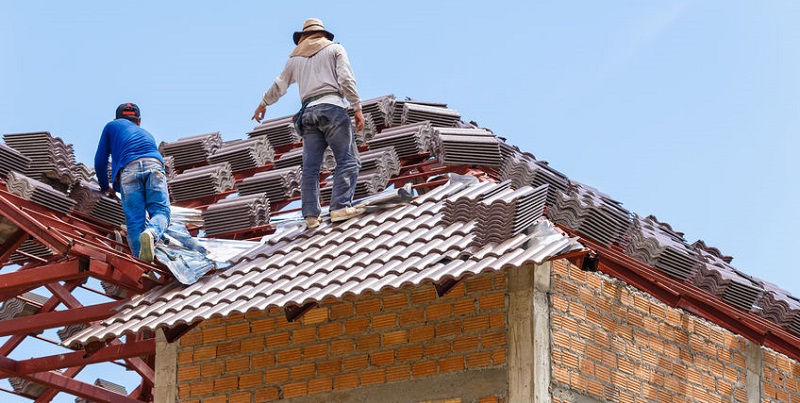 In 2016, the National Association of Home Builders estimated there were about 200,000 unfilled construction jobs in the United States, an 81 percent increase from 2014. With the steady decline in skilled labor causing renovation costs to soar, what effect is this having on the New Orleans housing market?

How the Current Political Climate, Past Financial Downturns, and the State of the Workforce Affect the Housing Market

If you are thinking of selling your New Orleans home, you have most likely considered which improvement projects might increase the sale price.

No matter what costly home repairs you may be considering, you may find them more expensive than expected due to the steady decline of skilled labor.

A large majority of those working in skilled trades in the United States are immigrants, or over age 45, Jered Sturm reports for BiggerPockets.com.

In 2015, the average age of an HVAC employee was about 55 years old, Brian Hooper, vice president of MSI Mechanical Systems of Salem, New Hampshire, told Lou Carlozo of IE3Media.com.

In addition, workers in the physically demanding skilled trades are more likely to retire at age 65 rather than keep working. In the skilled trades, 1.9 percent of workers are 65 or older, compared with 4.8 percent of the overall workforce, Joshua Wright reports for Forbes.

The concentration of immigrants is particularly high in some of the trades needed to build a home, Sturm reports, such as carpentry, painting, drywall/ceiling tile installation, brick masonry, and construction labor. Plus, in 2013, 84 percent of the immigrant workers in the construction agency were from Mexico and other Central and South American countries; immigration from these places has been falling since 2000. Companies are also less likely to invest in training undocumented immigrants when the current political climate creates uncertainty amid changing laws and the threat of deportation.

Evaluating the State of Things After the Recession

The 2007-08 recession also had a significant impact on the number of construction workers; about 25 percent of them lost their jobs during the national slowdown, Reuters reported, and many moved on to other fields. In 2016, the National Association of Home Builders estimated there were about 200,000 unfilled construction jobs in the United States, an 81 percent increase from 2014.