The 411 on New Orleans Real Estate 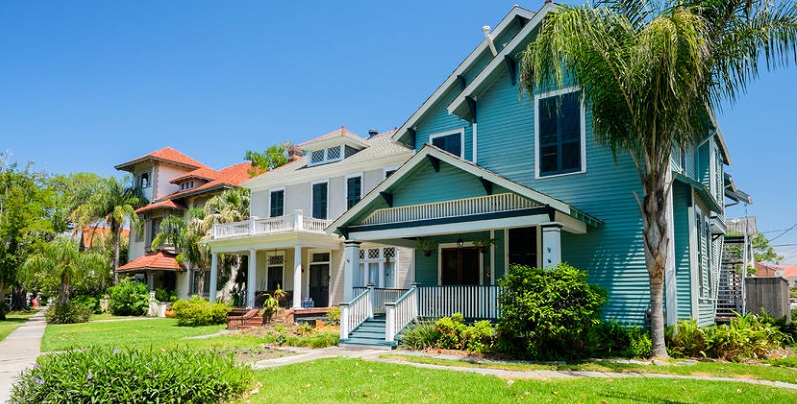 Both global and hyperlocal trends may negatively impact the 2017 New Orleans real estate market. What will this mean for homeowners looking to sell their house this year?

How International and Local Trends Are Affecting New Orleans Homeowners

Speculation about the business interests of the Donald Trump administration and the increasing oil and gas prices are among the factors expected to increase the activity of the New Orleans real estate market in 2017.

Richard Haas, president of Latter & Blum Inc., told Kathy Finn of New Orleans Magazine that he expects mortgage rates to continue to increase. This would particularly affect first-time homebuyers, Finn reported, but might also cause some people to hold onto their current properties rather than buying new homes.

The National Association of Realtors expects to see mortgage rates averaging 4.6 percent for the fourth quarter of 2017, wrote Michael Burge for The Huffington Post and, according to Diana Olick of CNBC, the average rates for 30-year fixed-rate mortgages were about 4.3 percent in April.

Based on the median number of days that homes stay on the market before being sold in New Orleans, the demand for real estate appears to be decreasing. Per the January 2017 New Orleans Area Market Report, prepared for the New Orleans Real Estate Investors Association by Betsy Birdsong of The Birdsong Realty Group, the DOM (Days on Market) measurement for seven of the eight markets within the New Orleans area was lower for the month of January 2017 than the six months before January, reflecting a reduced demand:

While real estate prices in New Orleans are still increasing, the pace seems to be slowing. In the last half of 2016, the sale prices for single-family homes in Orleans Parish in average-or-better condition increased less than 3 percent, compared with an increase of nearly 14 percent between 2014 and 2015, reported Richard Thompson for The New Orleans Advocate; during the same time period, the average sale price for a single-family home in New Orleans in average-or-better condition was roughly $353,400, or about $177 per square foot.

The rising prices for oil could improve Louisiana’s overall economy, including the housing market, for the rest of the year. In November of 2016, the Organization of Petroleum Exporting Countries agreed to begin cutting production, causing the price per barrel to rise above $50, reported Sam Karlin reported for the Greater Baton Rouge Business Report.

The increase in oil prices will enhance the state budget, Karlin wrote, citing David Dismukes of the LSU Center for Energy Studies.

A more important factor for the Louisiana oil industry, Karlin wrote, might be a relaxation of regulations under President Trump. Citing Eric Smith of the Tulane University Energy Institute, Karlin also reported that Louisiana refineries could see growth if additional pipelines were built to deliver heavy sour crude oil.

Some New Orleans homeowners may be ready to take advantage of the recent increases in home values, and for those looking to sell their houses fast and move their investments elsewhere, we offer fast and easy solutions. Contact Big Easy Buyers at (504) 513-7878 or by filling out our quick contact form to set up an appointment at your property — and get a cash offer on the spot.