The Importance of New Orleans Homeownership 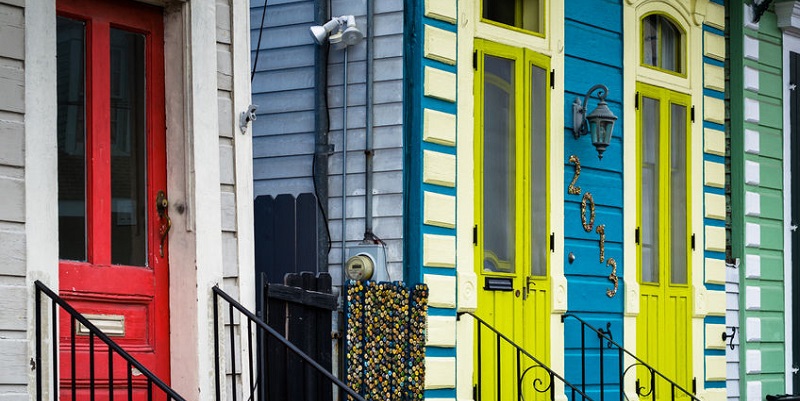 Every foreclosure within an eighth of a mile of your home lowers its value by about 0.744 percent. New Orleans has lost billions in home equity due to foreclosures since the recession. Homeowners facing foreclosure should look at smart alternatives such as loan modification or selling their house fast for cash.

The homeownership rate in New Orleans has been on a fairly steady decline since 2005, when it reached a 30-year peak of 71.2 percent, to 2016, when it dropped to 59.4 percent, according to U.S. Census Bureau figures.

The trend in New Orleans reflects a national decline in homeownership since the recession of 2007-09, even though interest rates are near historic lows. Apartment List analyzed census data and concluded that the economic downturn had the most severe impact on homeownership in three categories:

While the cost of homeownership declined, because of lower interest rates, demand for rental properties has increased, causing rents to climb 3.7 percent since 2007.

In a survey of consumers by the National Association of Realtors, 87 percent said homeownership is part of their American Dream, NAR chief economist Lawrence Yun wrote in Forbes magazine.

One reason why homeownership is such an important part of Americans’ aspirations is because it is a key way for families to accumulate wealth. In 2013, the net worth of a typical homeowner was $195,400, while that of a renter was $5,400, Yun reported.

And yet, in the second quarter of 2016, the U.S. homeownership rate declined to 62.9 percent, the lowest figure since the U.S. Census Bureau began tracking the quarterly figure in 1965, Samantha Sharf reported in Forbes.

No Foreclosure Is an Island

When a lender takes possession of a home, the whole community loses.

The Center for Responsible Lending estimated that foreclosures caused property values to decline an average of $7,200 for about 70 million homeowners in 2009, resulting in a $502 billion loss in home equity. Each foreclosure within 1/8 of a mile of your home lowers your property value about 0.744 percent, CRL reported.

People who are having trouble making their mortgage payments should look into ways to avoid foreclosure, including a loan modification, challenging the foreclosure in court, or just selling the property and moving on. Big Easy Buyers offers a four-step process for selling homes fast. Contact Big Easy Buyers at (504) 513-7878 or by filling out our quick contact form to set up an appointment at your property.