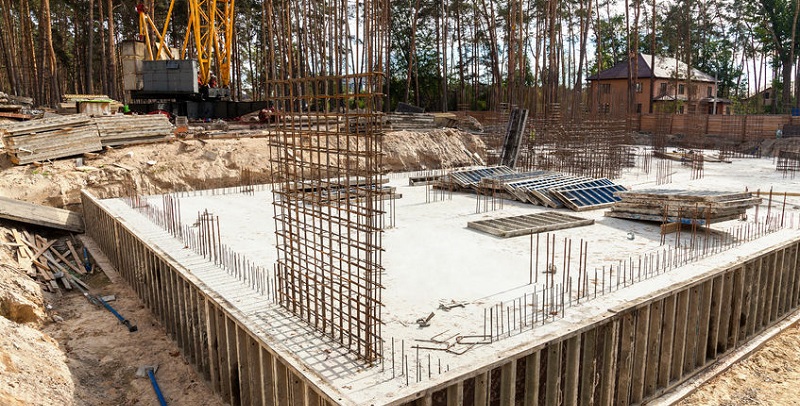 Housing prices in Gentilly, a New Orleans area ravaged by Hurricane Katrina, have been influenced by new construction, jumping 122 percent in eight years.

New construction is an important factor in the real estate market in the Gentilly section of New Orleans, one of the areas hardest-hit by Hurricane Katrina. Katrina’s storm surge caused the London Avenue Canal floodwalls to breach in two places, inundating most of Gentilly.

Lake Pontchartrain bounds Gentilly to the north, Bayou St. John to the west, France Road and the Industrial Canal to the east and the Louisville and Nashville Railroad and Interstate 610 to the south. The 70122 ZIP Code covers most of Gentilly area of New Orleans. Neighborhoods within Gentilly, with the average home listing price in June 2017, include:

Housing Classifications and Their Effects on the Market

The HousingNOLA 10-Year Strategy and Implementation Plan for a More Equitable New Orleans classifies Gentilly as a “sapphire” area. HousingNOLA is an initiative of the Greater New Orleans Housing Alliance, a collaborative of home builders and community development organizations advocating for preservation and production of affordable housing.

Levees.org has established a Levee Exhibit Hall and Garden in Gentilly at 5000 Warrington Drive, the site of one of the London Avenue Canal breaches. The six exhibit panels tell the story of all the city’s levee breaches.

If your home is not the type that buyers are looking for in your neighborhood, you may encounter frustrating delays in the home selling process, but you do have options. Visit our FAQ on selling your New Orleans house for cash to learn more about our simple 4-step process and how we help homeowners unload their property in less than 30 days.